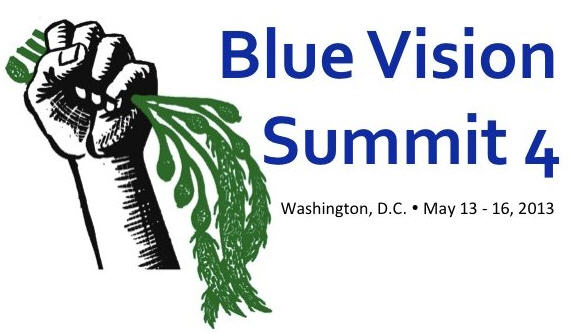 Ocean Doctor will be participating in the fourth Blue Vision Summit May 13-16, 2013.

Over the years, Blue Frontier Campaign has worked with a broad network of these marine grassroots organizations and individuals – known as “Seaweed Rebels” – to disseminate information at local, regional, and national levels. There are now some 2,000 blue groups working on ocean and coastal conservation but still largely operating in isolation, and with little coordinated effort. Blue Frontier Campaign focuses on networking and promoting the common works needed among these groups.

Special Screening of “Disaster at Nightingale” at Celebration of the Seas
Scroll to top
Cuba Travel Program Reviews
Get Involved with the Cuba Environmental Film Festival!