Ocean Doctor was out in force for the March for Science in Washington, DC. Here’s some empirical proof that scientists create great signage!

The March for Science (formerly known as the Scientists’ March on Washington) was a series of rallies and marches held in Washington, D.C., and more than 600 other cities across the world on Earth Day, April 22, 2017. The march is a non-partisan movement to celebrate science and the role it plays in everyday lives. The goals of the marches and rallies were to emphasize that science upholds the common good and to call for evidence-based policy in the public’s best interest. 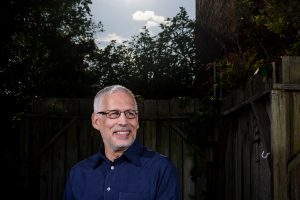 Ocean Doctor president, Dr. David E. Guggenheim (above), was featured by The Intercept in the article, Why They March: Science and Scientists are Under Attack. (Photo: Matt Roth, courtesy of The Intercept)