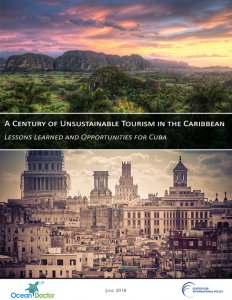 Meanwhile, Cuba has followed a markedly different path, in part due to its socialist path following the 1959 revolution and in part due to the development of strong environmental laws and practices. Many of Cuba’s natural ecosystems remain healthy and vibrant, including coral reefs. At the same time, Cuba’s cultural and historic resources reflect a rich, vibrant and unique culture that shows little of the signs of homogenization suffered by much of the rest of the Caribbean.

This report had its origins as a comprehensive resource document to help us better understand the adverse impacts of tourism on the Caribbean in the context of ongoing efforts in Cuba to avoid those mistakes, both with respect to the environment and with respect to historic preservation and culture. As the project evolved, we recognized its potential to support the efforts of the Cuba-U.S. Sustainability Partnership (CUSP), a project of the Center for International Policy, Ocean Doctor and Robert Muse & Associates, in consultation with Cuban governmental and nongovernmental agencies, to support Cuba’s efforts to chart a sustainable course in the face of political changes and economic pressures.  Hence, the document was augmented to assess Cuba’s touristic history, understand the lessons learned from its Caribbean neighbors, and explore the unique opportunities it has moving forward toward a future of sustainable tourism.

Rather, our hope is that this is an integrative work that provides new insights and inspires new dialogues and ideas about tourism and sustainability, in Cuba and beyond.

CUSP was formed several months after the simultaneous announcements by Presidents Obama and Castro that Cuba and the US would begin to normalize relations, after which there was an overwhelming eruption of tourism and investment interests from the US, creating a sense of great urgency to address a range of issues, including tourism. However, such pressures from the US have waned during the Trump Administration. Recent reports show US visitation to Cuba has dropped 40 percent during the first months of 2018 as compared to 2017.[iv] Nevertheless, tourism in Cuba continues to grow, albeit less rapidly, and with new leadership in Washington, US visitation to Cuba could resume its growth.

We believe this is an ideal moment in time to take stock of tourism’s impact in the Caribbean and, in collaboration with our Cuban colleagues and friends, thoughtfully consider the exceptionally sustainable future that Cuba has an opportunity to create. 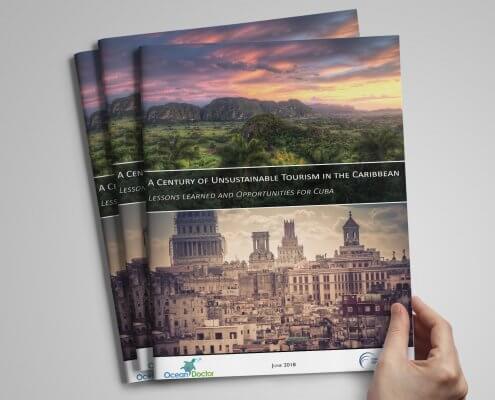 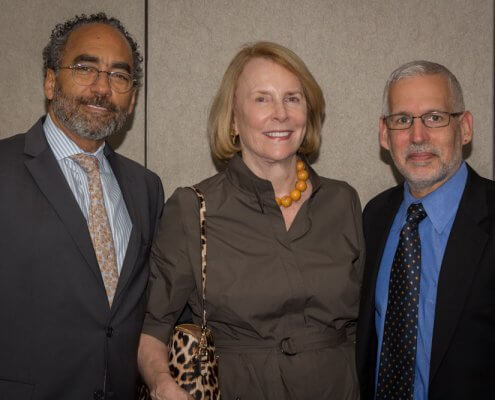 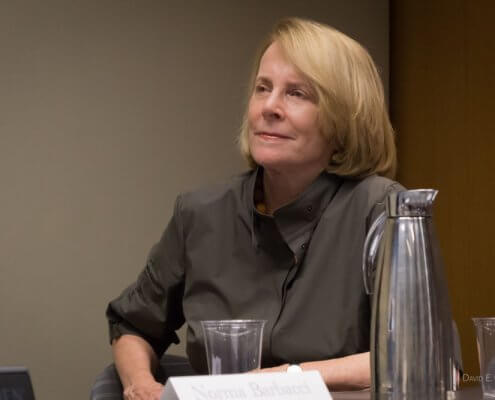 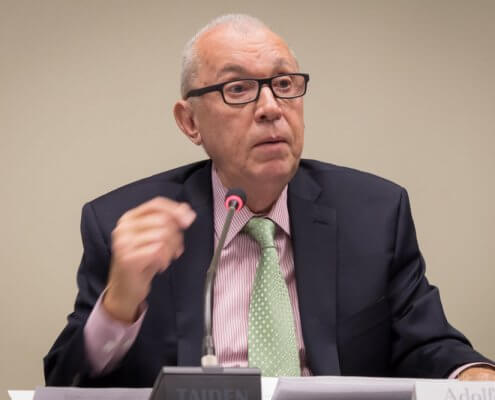 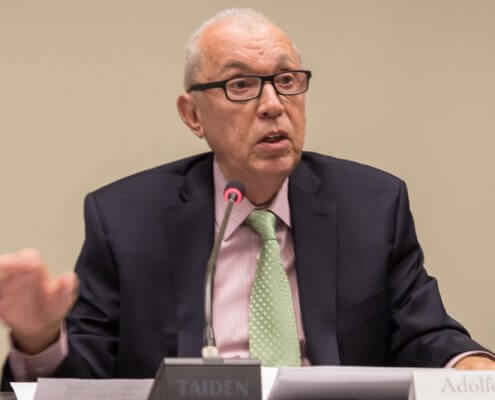 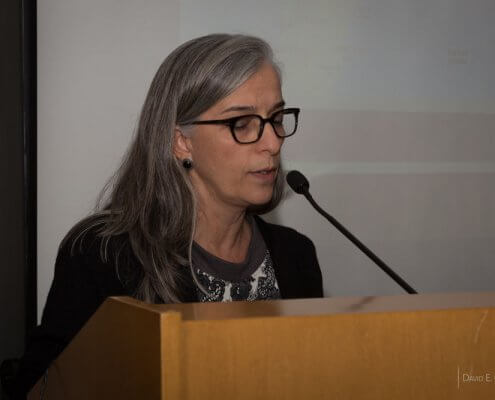 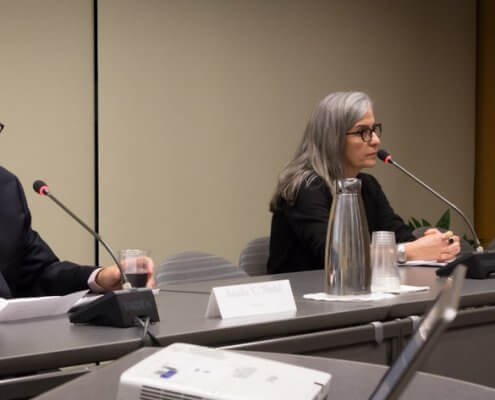 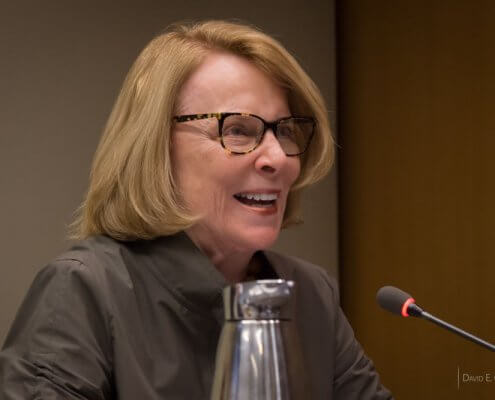 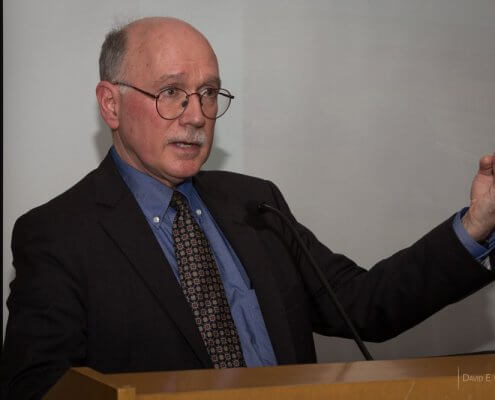 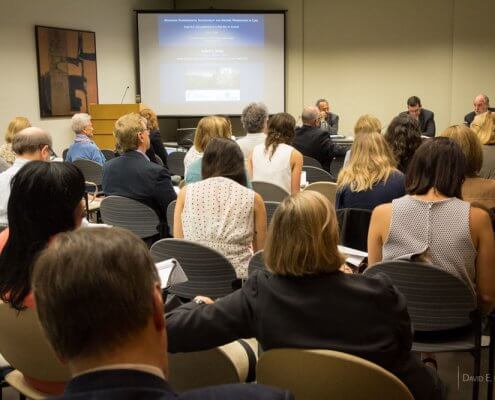 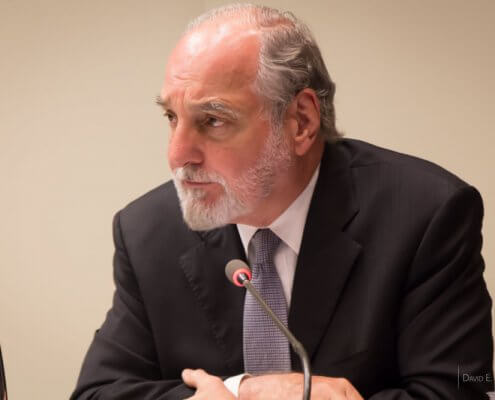 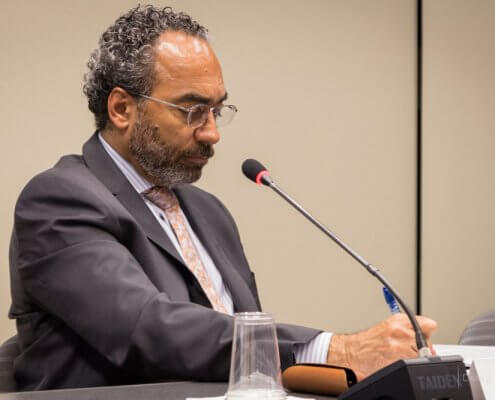 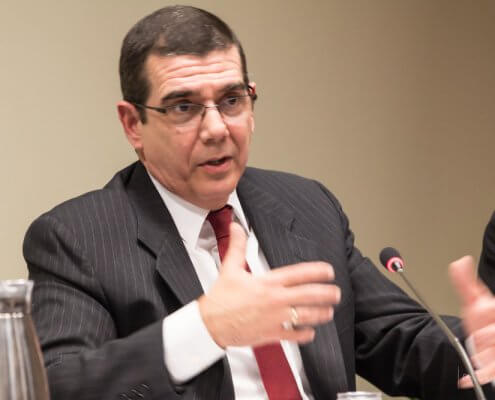 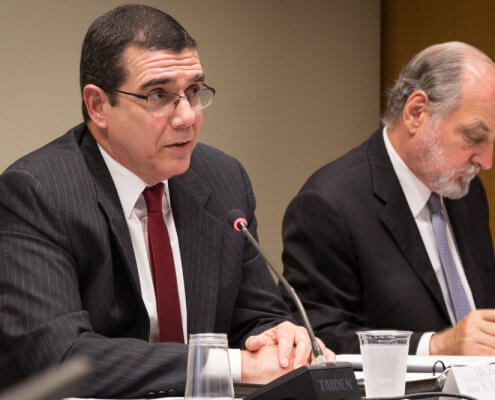 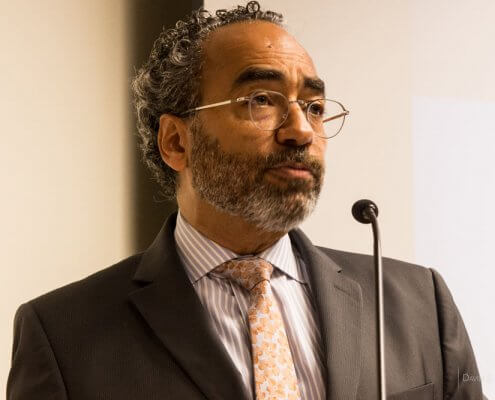 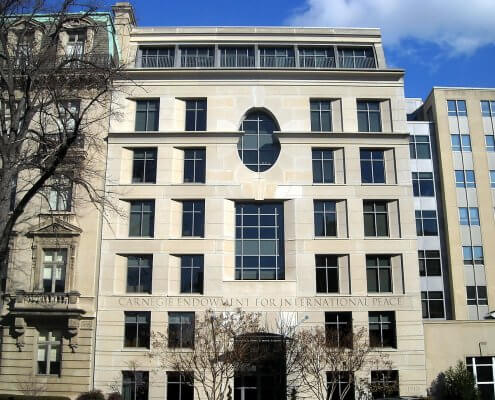 Our work is difficult and urgent. Please support us.

Make a Special Donation to Commemorate the Ocean Doctor’s 100th Trip to...
Scroll to top