Be a Sponsor of Cuba’s First Environmental Film Festival Make a connection with Cuba as an environmental leader and supporter with the inaugural Cuba Environmental Film Festival in Havana from 24-31 October 2016. This project is part of the Ocean Doctor’s Cuba Conservancy Program. By participating in this event, your brand will be seen by an audience of up to 10,000 local Cuban citizens, including Cuban environmental leaders, governmental officials and the media, along with visiting VIP guests from the U.S. and elsewhere.

The festival will celebrate some of Cuba’s many environmental achievements as well as offer perspective on environmental degradation that is taking place in the Caribbean and around the world.

About the Cuba Environmental Film Festival

The festival will present environmental films from Cuba and around the world focusing on a range of issues, such as deforestation, climate change, pollution, coral reefs, species extinction, sustainable development and green economies.

The Festival will include panel discussions, forums, workshops and community activities that will feature foreign national and international filmmakers, scientists and world leaders in conservation alongside Cuban experts.

Cuban filmmakers are encouraged to participate in submitting films that address Cuban environmental and sustainable development issues (see below).

The long-term goal is to bring a selection of the main film festival to different cities of Cuba especially to educational institutions and community organizations, and make it an annual event in both the city of Havana and other cities throughout Cuba.

Ocean Doctor is open to other sponsorship opportunities, including in-kind donations. Please let us know how we can help maximize your participation in front of this valuable audience. Your sponsorship may be tax-deductible to the extent allowed by law. Sponsor early to maximize your exposure. Sponsorship is subject to approval by Ocean Doctor.

How to Submit Your Sponsorship Application

Use the link below to download the official Cuba Environmental Film Festival Sponsorship Package.

Submit your completed application to us:

The Cuba Environmental Film Festival features films from Cuba and around the world, screening at Cine Charles Chaplin and Cine 23 y 12, both in the heart of the Vedado district of Havana. 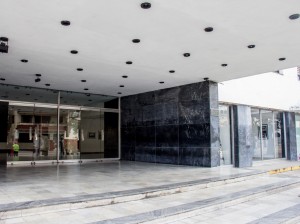 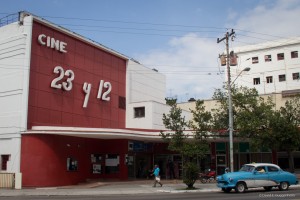 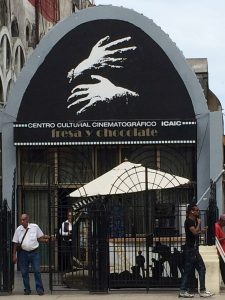