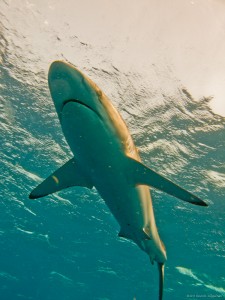 Bergen, Norway. November 21, 2011. The European Union (EU) today became a signatory to the United Nations Convention on Migratory Species (CMS) Memorandum of Understanding (MoU) for Sharks, just as the European Commission announced a proposal to strengthen the EU ban on shark “finning” (slicing off a shark’s fins and discarding the body at sea). An EU representative signed the Shark MoU at a ceremony at the 10th Conference of the CMS Parties which opened today in Bergen while the announcement on the finning proposal came from Commission headquarters in Brussels. END_OF_DOCUMENT_TOKEN_TO_BE_REPLACED