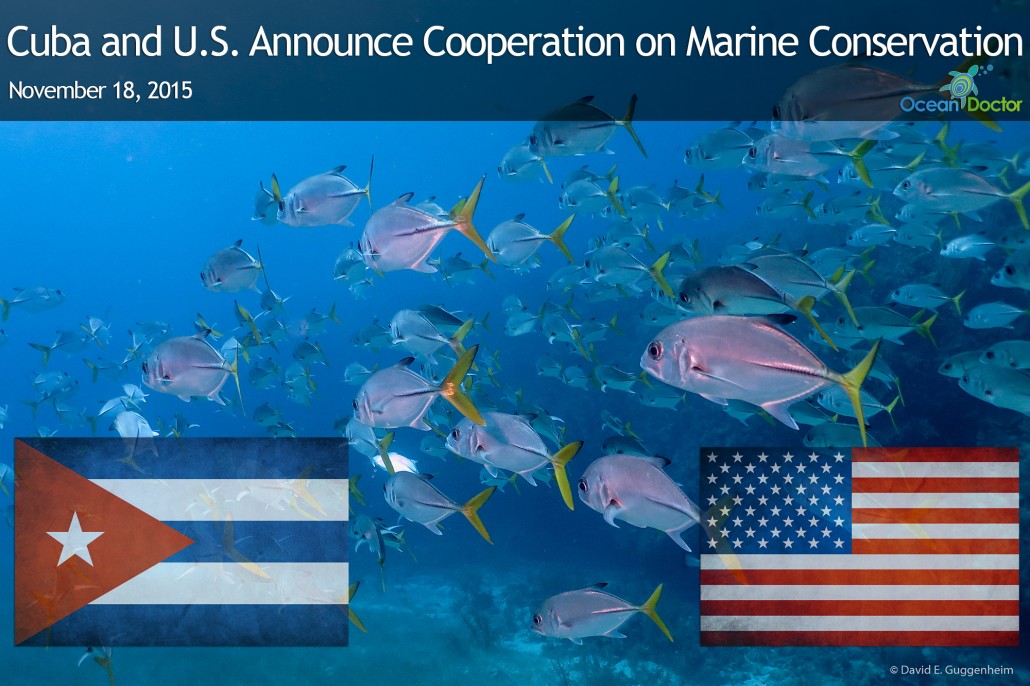 Cuban Embassy Opens in DC After 54 Years: Will Cuba Remain the ‘Green Jewel’...

Saving Cuba from US: Our Most Important Work to Date
Scroll to top