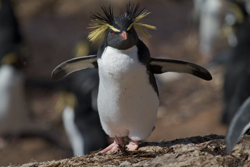 On March 16, 2011, a horrific environmental disaster occurred at the most remote inhabited island group in the world, Tristan da Cunha, that threatened the second largest concentration of seabirds in the world.

Marine scientist Dr. David E. Guggenheim, president of  Ocean Doctor, was aboard a ship that received a distress call from a Maltese freighter that had run aground at Nightingale Island. The catastrophic oil spill that ensued was captured on film, and Dr. Guggenheim has turned that footage into a film that explores this tragedy and others like it, as a warning signal and call to action to prevent future tragedies and prepare local managers for any that might occur.

The wreck unleashed a catastrophic oil spill at the doorstep of the second largest concentration of seabirds in the world, home to 65 percent of the world’s population of the endangered Northern Rockhopper penguin.

Beloved and iconic, it is a surprise to many that most penguin species are in trouble and have declined by as much as 90 percent since the 1950s. Equally surprising is a growing global threat, hiding in plain sight: The common cargo vessel, whose dismal safety record is proving over and over again that it doesn’t take a supertanker or oil well blowout to create an oil spill disaster.

Disaster at Nightingale is a film about an ecological catastrophe that few know occurred, in a place that few know exists, resulting from a global threat that few are aware of. The film reveals why the disaster occurred, its unthinkable aftermath, and how such”statistically impossible”disasters aren’t nearly as impossible as we once thought. 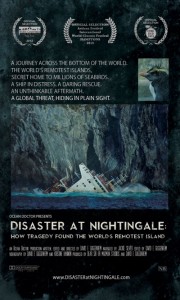 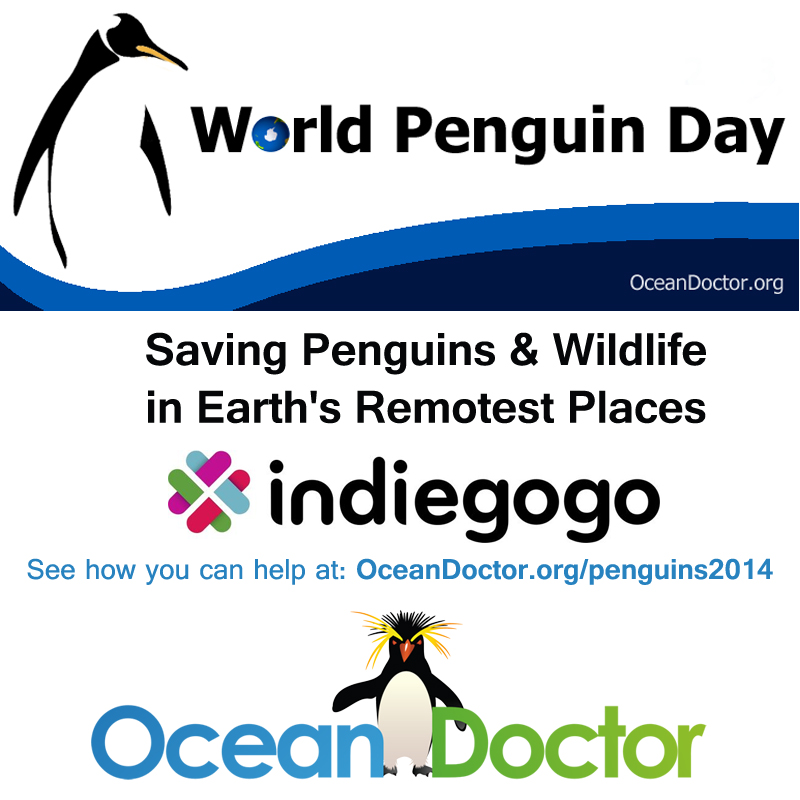 Look Who’s on the Cover of Scuba Diving Magazine!
Scroll to top