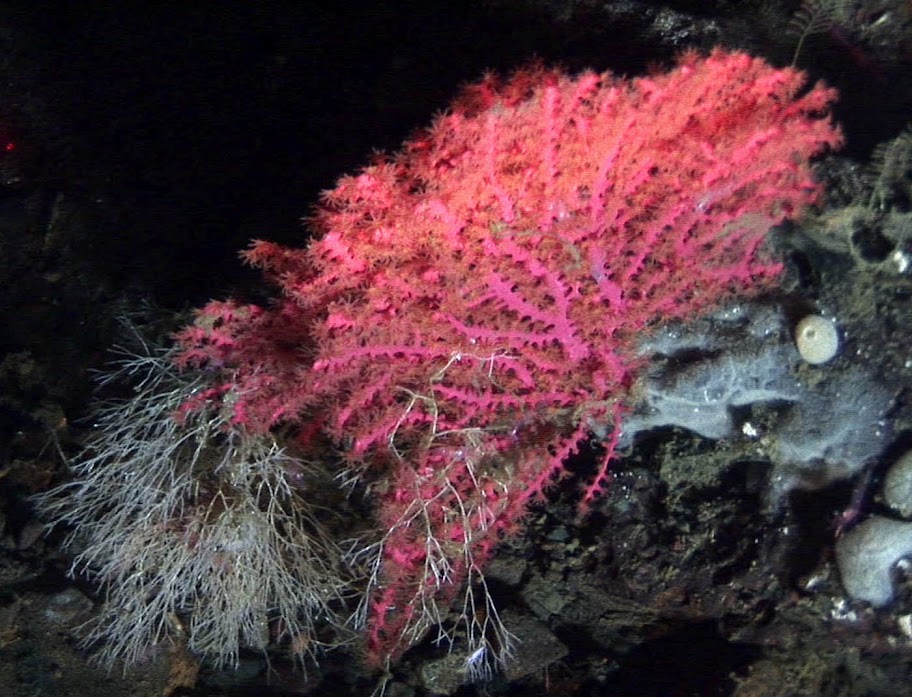 In 2007, Greenpeace launched a groundbreaking expedition to explore the two largest underwater canyons in the world, in the heart of the Bering Sea. It was the first time manned submersibles ever entered these canyons and human eyes gazed directly upon their treasures. Ocean Doctor president, Dr. David E. Guggenheim served as a sub pilot and scientific consultant during the 2007 expedition. The expedition revealed an extraordinary tapestry of life thousands of feet below the surface, including beautiful, brightly-colored deepwater corals, sponges, anemones, octopus and fish and resulted the discovery of new species and species ranges. 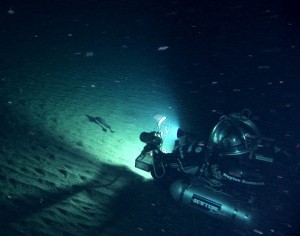 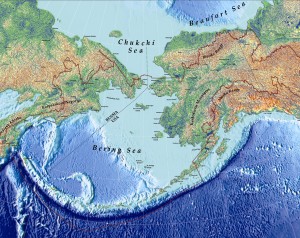 In 2012, Greenpeace returned to the Bering Sea and also explored the Chukchi Sea with submersibles. Ocean Doctor compiled and published a special page to commemorate the five year anniversary of the 2007 expedition: Return to Arctic Depths. 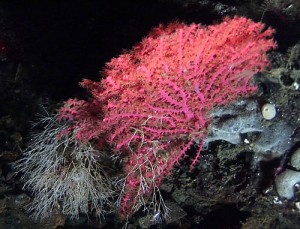 Ocean Doctor is proud to be part of a coalition of environmental organizations dedicated to protecting the Bering Sea Canyons. Now we are calling upon our supporters to take action to bring badly-needed protection to the Bering Sea.

The Bering Sea is home to millions of sea birds, whales, walrus, and fur seals and more. But, it’s also prime fishing grounds for our nation’s largest industrialized fishery, where more than a billion dollars of seafood is hauled from the water each year. Fish-eating predators in the region, including fur seals, endangered Steller sea lions and sea birds, are witnessing a steady decline in numbers, or no growth in their already depleted populations. After subsisting for thousands of years, tribal communities are facing food security issues today.

The world’s largest underwater canyons, even bigger than the Grand Canyon, exist here along the “Green Belt,” a highly productive continental shelf break. Out of sight in the canyon depths, corals and sponges that take thousands of years to develop into the complex structures that support this vibrant ecosystem, are being destroyed. They provide nurseries, shelter and protection that fish and wildlife can find no place else. A single pass of a trawl can destroy them, taking with it the very habitat that sustains our nation’s biggest fisheries. 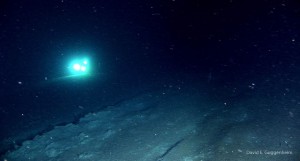 Protected marine reserves are a proven management tool to help maintain biodiversity and rebuild fish stocks. The “Grand Canyons” of the Bering Sea deserve as much protection as their smaller counterpart in Arizona.

Help create protections for the Bering Sea Canyons. From California to Colorado to the Carolinas – we all have a stake in these waters. Let fishery managers know that we expect them to protect the canyons to ensure fish and fishing for the future.

For your convenience, use our Action Alert email form below:

Please consider helping us continue our efforts to protect the Bering Sea Canyons by making a tax-deductible donation to Ocean Doctor.

A Blue Whale Tells Us Why She’s Not Saved…Yet