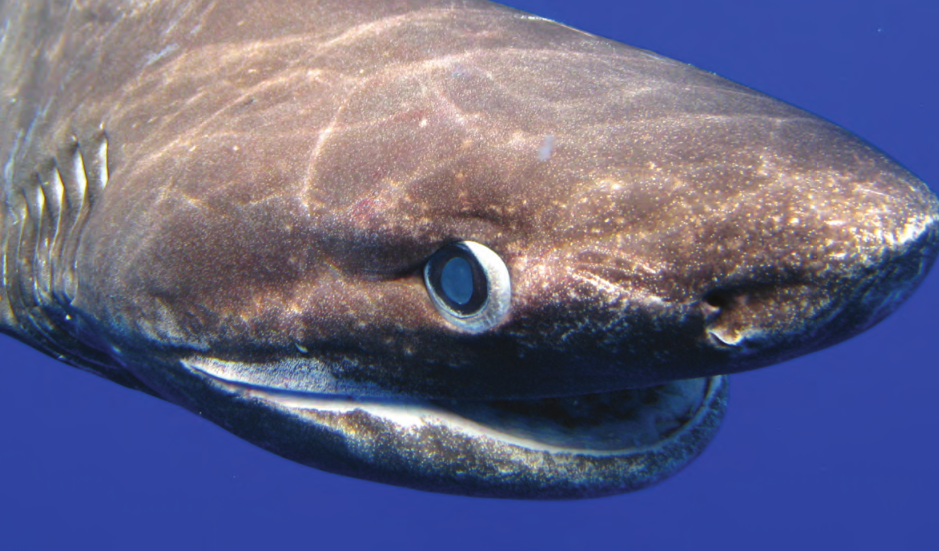 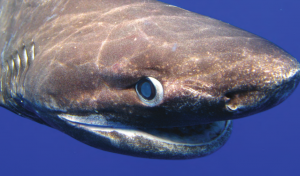 VANCOUVER, BRITISH COLUMBIA, CANADA. August 13, 2012 – At the close of the annual meeting of leading American shark and ray scientists, the IUCN Shark Specialist Group (SSG) is releasing the first compilation of conservation status assessments for nearly 300 sharks, rays, and chimaeras (collectively known as chondrichthyan fishes) found in North American, Central American, and Caribbean waters conducted using the IUCN Red List of Threatened Species criteria. The report and supplementary materials can be downloaded from the IUCN website.

The report documents that 13.5% of the region’s shark, skate, and chimaera species qualify for one of the three “threatened” categories — Critically Endangered, Endangered, Vulnerable — associated with an elevated risk of extinction. Nine rays and 20 sharks qualify as Vulnerable. Sixteen percent of species are classified as Near Threatened, 27% as Least Concern, and 43.4% as Data Deficient.

“Rays, including skates, dominate the chondrichthyan species we classified as Critically Endangered or Endangered, signaling an alarming yet largely unnoticed trend,” said Dr. Peter Kyne, lead author on the report. “The high proportion of Data Deficient shark and ray species reveals serious information and knowledge gaps, despite the exceptional research capacity in parts of the region.”

The most imperiled chondrichthyan species in the region are the sawfishes, a group for which the IUCN has recently launched a special global conservation strategy. Other threatened species include scalloped and great hammerheads, the Caribbean electric ray, and the daggernose shark, as well as three species of skates.

“Despite significant improvements in regional conservation programs for sharks and rays, overfishing continues to threaten these exceptionally vulnerable animals,” said Sonja Fordham, SSG Deputy Chair and President of Shark Advocates International. “The U.S. is home to some of the world’s only success stories for recovery of sharks, and yet many U.S. species still require more stringent fishing limits. In much of Central America and the Caribbean, there is an urgent for need basic data and controls to stem shark and ray population declines.”

Owing largely to fisheries management, the Northeast Pacific appears to be in the best shape with a relatively high number of species listed as Least Concern and relatively few Data Deficient species.

“Our regional results reflect the global status of chondrichthyans, in that an estimated one-quarter of species are threatened and the most endangered of these species are rays,” said Dr. Nick Dulvy, SSG Co-Chair and Professor at Simon Fraser University. “The IUCN Shark Specialist Group is committed to using our expert analyses to inform research, conservation, and management priorities in this and other regions.”

The SSG is urging government action on a number of fronts including fisheries data collection, catch limits based on science and the precautionary approach, full protection for Critically Endangered and Endangered species, enforcement, bycatch reduction, sustainable alternative livelihoods, and international cooperation for highly migratory and internationally traded species.

The IUCN Species Survival Commission Shark Specialist Group was established in 1991 to promote sustainable use, wise management, and conservation of the world’s chondrichthyan fishes: sharks, rays, and chimaeras. 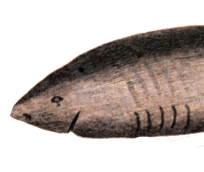 Too Much Love for the Fish Everyone Hates
Scroll to top