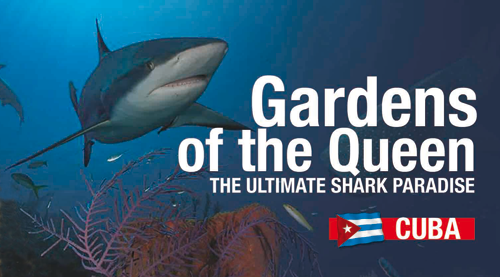 Cuba and the U.S. Find Friendship and Hope in the Gulf of Mexico

VIDEO: What Columbus Might Have Seen
Scroll to top