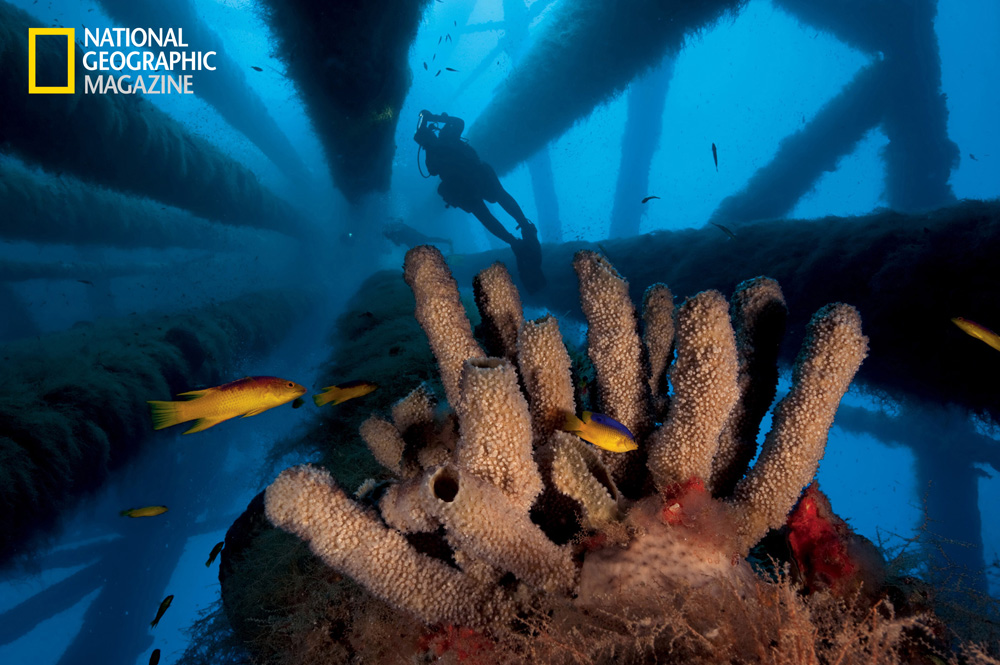 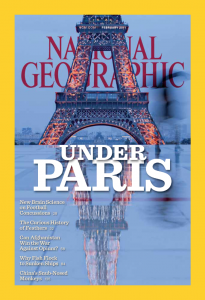 “From Relics to Reefs” can be found in the February 2011 issue of National Geographic magazine, on newsstands January 25, 2011

They’re favorites among divers and fishermen, they’re teeming with life, and they’re heralded as a way to rebuild dwindling fish populations. They’re also controversial. With the breathtaking imagery of renowned National Geographic photographer David Doubilet, the February 2011 issue of National Geographic Magazine brings us deep into the heart of the artificial reefs found throughout our ocean waters.

If you’ve ever been diving on an artificial reef — whether a shipwreck or pile of cinder blocks — the concentration of sea life is striking and mesmerizing. There’s no doubt that high concentrations of life are found around artificial reefs and that they play important roles economically for tourism as both diving and fishing destinations. But do they provide conservation benefits? Do artificial reefs result in a net increase in fish and other marine life, or do they merely concentrate the life that’s already there — and make it easier for fishermen to find it? As one highly-respected scientist put it, “Does it make sense that to create more fish we simply need to throw our trash into the ocean?” While it’s clearly an issue that requires more research, what doesn’t seem to be controversial is the fact that artificial reefs are visually stunning, and thanks to David Doubilet, we have a unique opportunity to visit the artificial reefs around us like never before.

People around the world have long known that shipwrecks are prime fishing sites, and since at least the 1830s, American fishermen purposely built artificial reefs out of interlaced logs. In our own time the materials of do-it-yourself reefs have tended to be castaway junk: old refrigerators, shopping carts, ditched cars, out-of-service vending machines. Pretty much anything you can sink has the potential to become an artificial reef. Even officially sanctioned ones are often created from distinctly odd materials, including decommissioned subway cars, vintage battle tanks, armored personnel carriers, oil drilling rigs, and specially designed beehive-like modules called Reef Balls.
– “From Relics to Reefs” National Geographic Magazine (February 2011)

Getting to Know Your Neighbors Below the Surface