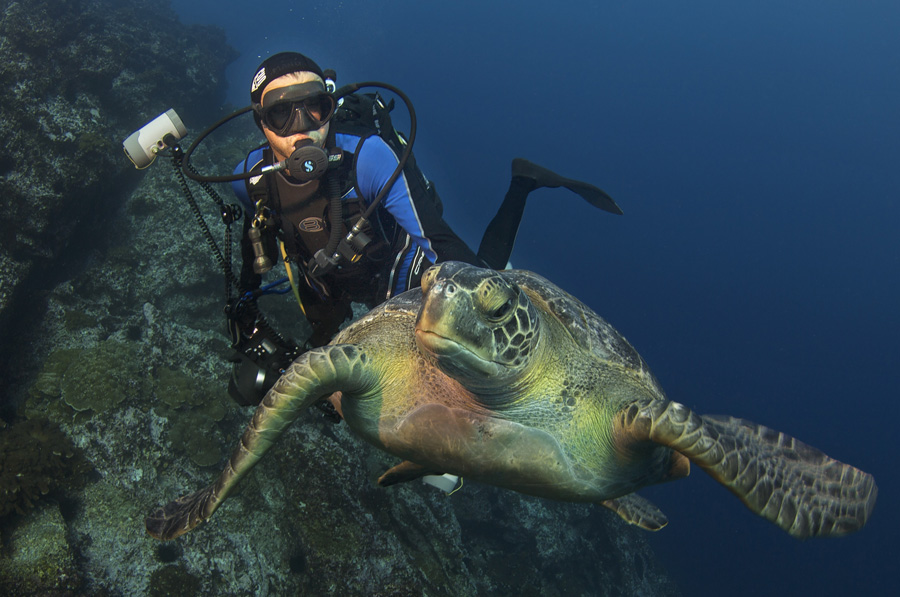 August 1, 2011: We visit National Geographic Headquarters in Washington, DC to meet the newest National Geographic “Explorer in Residence,” Dr. Enric Sala and his important work on the “Pristine Seas” program with expeditions to the last remaining pristine areas in the ocean. We also hear the incredible story of a humpback whale, rescued at the brink of death, that said “thank you” to its human rescuers. And we hear the tragic story of the loss of one of our colleagues in Cuba. 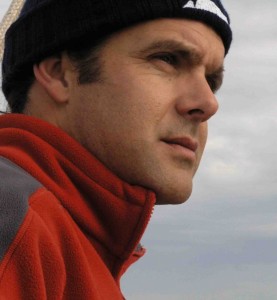 There are two words that still give me a chill down my spine: National Geographic. We would never miss those National Geographic specials and I still remember well the excitement when the stirring theme music would herald the start of a new episode. Today I live and work very near National Geographic and have always felt privileged that I get to work closely with the organization on a range of projects. I’ve been especially grateful that over the past decade, National Geographic has really ramped up its work on the oceans.

It’s one thing to work for National Geographic. It’s another to have the title, “Explorer in Residence.” It’s a high honor that only a few have reached, and in the show we meet the newest National Geographic Explorer in Residence, Dr. Enric Sala, a friend and colleague and fellow Cubaphile, and someone who has an incredibly important, inspiring message about the oceans to tell, one that involves solutions. 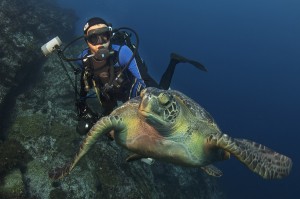 Dr. Enric Sala is a marine ecologist who fell in love with the sea growing up on the Mediterranean coast of Spain. Witnessing the harm people do to the oceans led him to dedicate his career to understand and find ways to mitigate human impacts on marine life. After obtaining a Ph.D. in ecology from the University of Aix-Marseille, France, Enric moved to the U.S.A., where he worked for ten years at Scripps Institution of Oceanography. In 2006 he became a Scientific Researcher at the Spanish National Council for Scientific Research (CSIC), and in 2008 a National Geographic Fellow and in 2011, a National Geographic Explorer in Residence. Combining work at both institutions, Enric is actively engaged in research, exploration, and communication of scientific knowledge related to the conservation of marine ecosystems.

Enric’s research aims at providing the essential amount of information needed for policy change. His research includes an important exploration component, searching for the last healthy marine ecosystems that can give us an understanding of the past and the present that can be used to inform the future. His present goal is to help protect the last pristine marine ecosystems worldwide, part of National Geographic’s Pristine Seas initiative. He spends a great deal of time diving in many locations, including the Caribbean, the Sea of Cort’s, the Mediterranean, and remote Pacific islands. His scientific publications are widely recognized and used for real-world conservation efforts such as the creation of marine reserves.

Enric is a 2005 Aldo Leopold Leadership Fellow, a 2006 Pew Fellow in Marine Conservation, a 2007 National Geographic Emerging Explorer, and a 2008 Young Global Leader at the World Economic Forum in Davos. He also received the 2006 Prince of Asturias Award to Communication and Humanities with National Geographic. Enric’s experience and scientific expertise contributes to his service on scientific advisory boards of international environmental organizations.

A Whale’s Unforgettable “Thank You”

In our news segment, we hear about the rescue of a nearly-dead humpback whale, hopelessly entangled in fishing gear in the Sea of Cortez. Michael Fishbach, co-founder of Earth Island Institute’s, Great Whale Conservancy, and his family and friends came to the whale’s rescue and were awestruck by what the whale had to give them in return.

In Memory of Alonso

Also in our news segment, we hear about the tragic death of one of our colleagues at the University of Havana’s Center for Marine Research. Read the tribute to Alonso Ramos.

Explorers Club: Advancing Collaboration between the U.S. and Cuba in Marine Science and Conservation

I Hereby Reclaim This Land for Nature!
1 reply

5th Period at the Bottom of New York Harbor

VIDEO: A Whale’s Unforgettable “Thank You”
Scroll to top