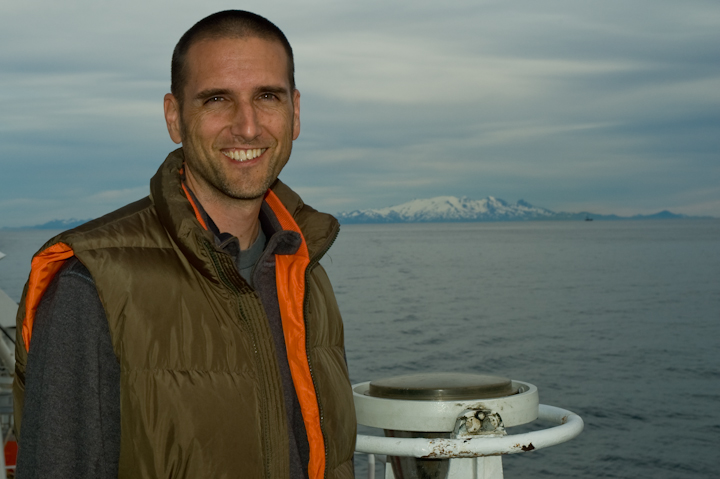 September 6, 2010: We return to Alaska’s Bering Sea aboard the Greenpeace ship “Esperanza” and take the DeepWorker 1-person submarine down to nearly 2,000 feet where we’ll find the best and worst things The Ocean Doctor has ever seen underwater. We also visit with Greenpeace Oceans Campaign Leader, John Hocevar aboard the Esperanza. 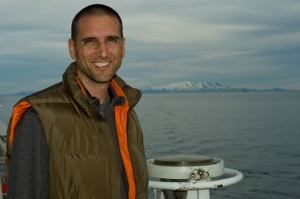 John Hocevar knew that he wanted to protect the world’s oceans from the first time he saw the beach when he was four years old. Since that time, the marine biologist has worked on a host of ocean conservation issues from protecting the habitat of endangered sea turtles in Florida to teaching marine biology and environmental science to students. John has extensive experience in coral reef conservation, and worked with Coral Cay Conservation to develop a coastal management plan for the Government of Belize. In addition to ocean conversation work, John has spent time organizing students around various environmental and social justice issues. Before coming to Greenpeace in 2004, John was the founder and executive director of Students for a Free Tibet.

Don’t pour hazardous liquids down the drain!! Contact your local government for instructions in your area. According to Montgomery County, Maryland: Let latex paints dry out first, then dispose of normally. Dry oil-based paints, then dispose as hazardous waste.

Open-Ocean Aquaculture Would Harm the Gulf of Mexico
1 reply

The Gulf’s Green Future: One Community’s Hopeful Example After the...
Scroll to top