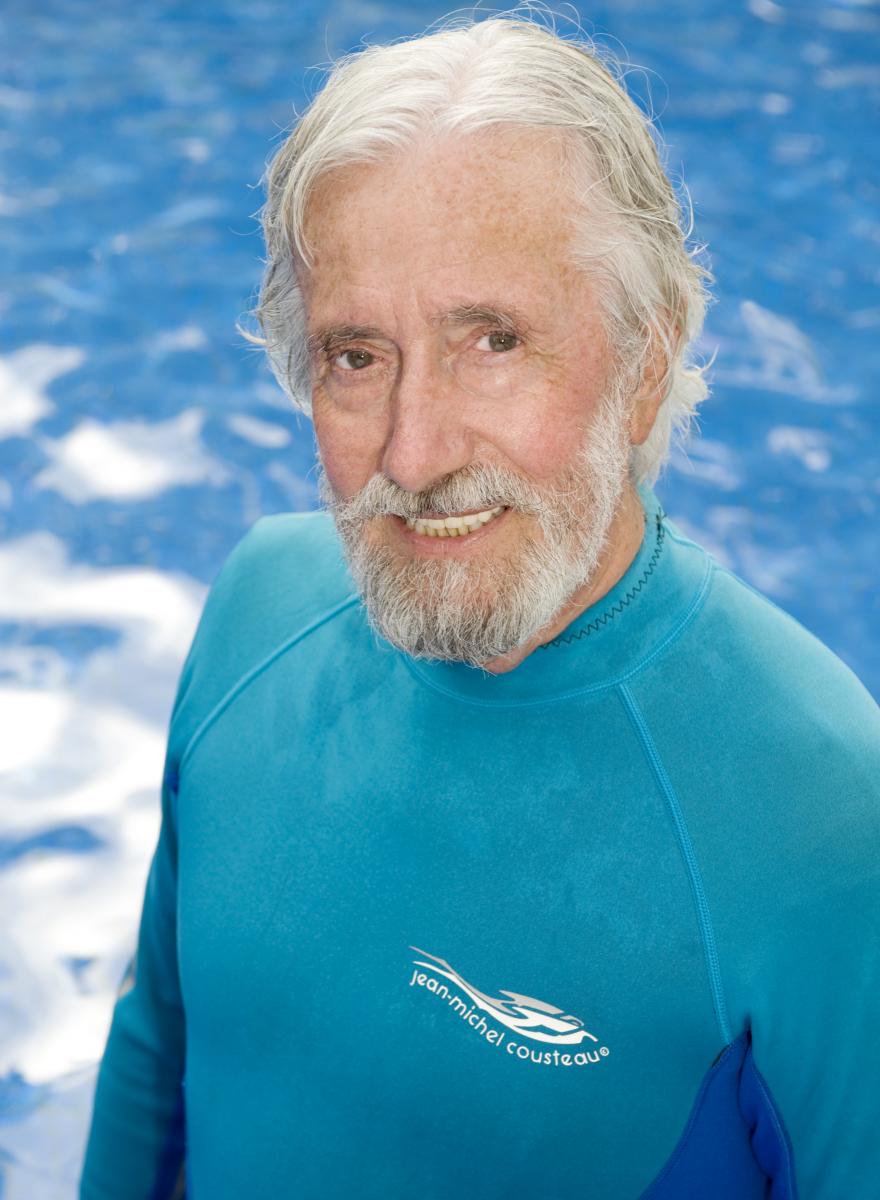 January 31, 2011: Our special guest this week is Jean-Michel Cousteau, who leads Ocean Futures Society, a nonprofit marine conservation organization which he founded in 1999 to honor his father’s legacy to carry on his pioneering work in exploring, filming and protecting the oceans.? Jean-Michel has produced over 80 films, received the Emmy and the Peabody Award among others. He was honored with the Environmental Hero Award by the White House. In February 2002, he became the first person to represent the Environment in the Opening Ceremony of the Olympic Games in Salt Lake City. Jean-Michel led the effort to return Keiko, the captive killer whale of “Free Willy” film fame, to the wild. With his team, Jean-Michel has been working for months to document the impact of the BP Deepwater Horizon oil spill disaster. Also: Our in-depth coverage of the National? Commission on the BP Deepwater Horizon Oil Spill continues. 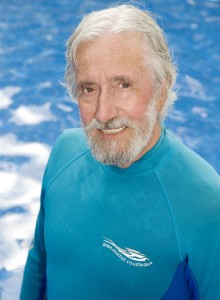 If you enjoyed the many films of Jacques Cousteau, then you saw him by his father’s side on many of those expeditions. Jean-Michel Cousteau has carried on Jacques Cousteau’s legacy, honoring his father’s heritage by founding Ocean Futures Society in 1999 to carry on this pioneering work.

Ocean Futures Society is a non-profit marine conservation and education organization serving as a “Voice for the Ocean” by communicating the critical bond between people and the sea and the importance of wise environmental policy. As its spokesman, Jean-Michel serves as an impassioned diplomat for the environment.

He has produced over 80 films, received the Emmy, the Peabody Award, and many others.

In 2006, Jean-Michel’s initiative to protect the Northwest Hawaiian Islands took him to The White House where he screened his PBS-KQED documentary, Voyage to Kure, for President George W. Bush. The President was inspired and in June 2006, he declared the 1,200-mile chain of islands a Marine National Monument?at the time; the largest marine protected areas in the world. 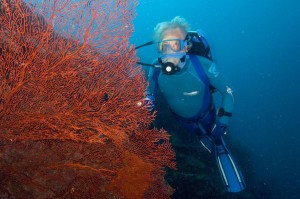 In February 2002, he became the first person to represent the Environment in the Opening Ceremony of the Olympic Games in Salt Lake City. In the first attempt ever to return a captive orca to the wild, Jean-Michel led the effort of research and care for Keiko, the captive killer whale of “Free Willy” film fame, and in 2002, Keiko was returned to the wild.

Jean-Michel has been honored with the Environmental Hero Award, presented to him by then-Vice President Gore at the White House National Oceans Conference in 1998. 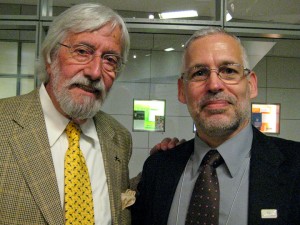 The list of achievements goes on and on. I’ve known him for more than 10 years. He’s as full of energy today as when I met him ? perhaps more ? and one of his principal messages today is especially important: Enough talk, we need action! He is ever-thoughtful and inspiring . I caught up with Jean-Michel at the National Conference on Science, Policy and the Environment a few hours before he delivered the John H. Chafee Memorial Lecture on Science and the Environment. 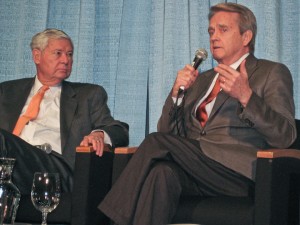 We continue to “go deep” in understanding the lessons revealed by the National Commission on the BP Oil Spill and Offshore drilling in its final report. Commission co-chairs Bob Graham and Bill Riley answered questions posed by PBS Newshour Senior Correspondent, Ray Suarez at the National Conference on Science, Policy and the Environment in Washington, DC.

Read Jean-Michel’s new book, ?My Father, the Captain: My Life With Jacques Cousteau? published by National Geographic. It’s a touching, in-depth portrait of his father and colleague. To quote Jean-Michel about his book: “Captain Cousteau was a complicated man. He was a man of many different personalities, many different moods. But this is how it is with all great men, yes? We know the public mask, but it is the private face that reveals a man’s true character. It is the man we know when the cameras are not filming.”

National Commission on the BP Oil Spill and Offshore Drilling

NOAA Offers ‘How Do We Explore’ – A Free Online Ocean Exploration...Fertilizing Oceans Seen Fruitless in Climate Fight
Scroll to top