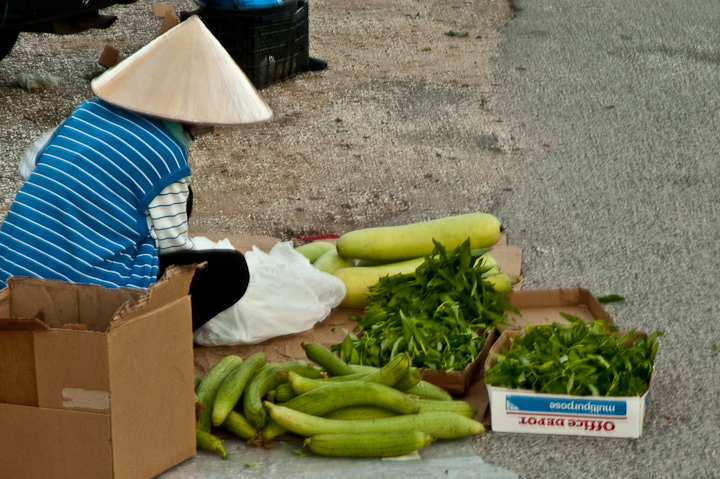 November 15, 2010: Village de l’Est, known locally as “Versailles” in New Orleans East, holds the highest concentration of Vietnamese outside of Vietnam. Settled in 1975 by Vietnamese refugees when Saigon fell to the Communists, the community’s residents bought boats and have fished the Gulf of Mexico — 80 percent of the community is dependent on fishing and the fishing industry. But in 2005, Hurricane Katrina nearly wiped the community off the map. Still recovering from that disaster, the BP oil spill now leaves the future of fishing uncertain in the Gulf. Now, in a partnership with The Ocean Foundation, the community is looking at next-generation land-based fish farming as a solution. Join The Ocean Doctor in a visit to this unique community that is determined to do whatever it takes to endure.

This Week: The Gulf’s Green Future and the Vietnamese Community of New Orleans East 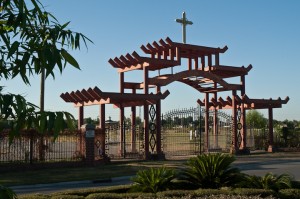 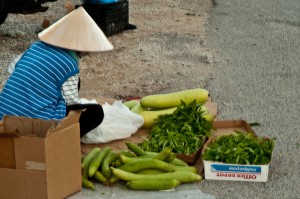 There are 40,000 Vietnamese living and working in Louisiana, Mississippi, and Alabama, and one in three work in the seafood industry. Vietnamese and Southeast Asian fisherman make up one-third of all shrimping vessels in the Gulf Coast. Many also work catching oysters, crabs and packaging seafood. The closure of nearly one-third of federal waters to fishing in the Gulf of Mexico due to the BP oil spill disaster has already had a devastating economic impact on the New Orleans East fishing and seafood services communities. Even as fishing closures are lifted, there is growing concern that the unprecedented level of use of dispersants in the Gulf has resulted in a massive infiltration of toxic substances into the marine food chain. The safety of seafood in the Gulf of Mexico may remain in question for many years, and the viability of the region’s seafood industry is now in question. 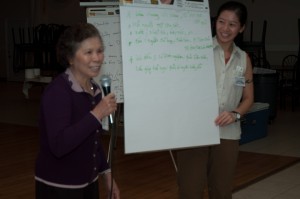 In addition, oil and dispersants have directly killed numerous fish and other species and may have increased the size of the anoxic ?dead zone? in the Gulf. Thus, even if claims that chemicals in dispersants do not constitute a threat to seafood safety are true, impacts to the Gulf’s productivity may have long-lasting consequences to commercial fishing.

There is increasing recognition that sustainable aquaculture can play a key role in the transition toward safer, more environmentally and economically sustainable seafood production, offering a viable, safe and sustainable alternative to fishing wild stocks and one that can bring strong economic benefits. Land-based, next-generation recirculating aquaculture systems (RAS) offer a unique combination of conservation achievements, socioeconomic benefits, and potential for scalability. Such technology could lead the way toward a revolutionary transition of fish production. 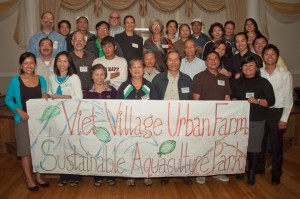 A land-based, sustainable aquaculture industry for NOE is envisioned as a component of the community’s proposed Viet Village Urban Farm project and as such, represents an investment in a long-term, profitable, sustainable and green-job-creating industry with significant environmental benefits. In addition, because RAS technology remains under-commercialized in the United States, the Viet Village Urban Farm Sustainable Aquaculture Park has the opportunity to serve as a national aquaculture hub and training center, as a showcase not only of next-generation aquaculture technology, but also of the business model and community-level benefits.

Wild and Crazy: A Worm Named Bob Marley and the Fish With a See-Through Hea...

The War, The Exodus, The Hurricane, The Oil Spill: One Gulf Community’s...
Scroll to top