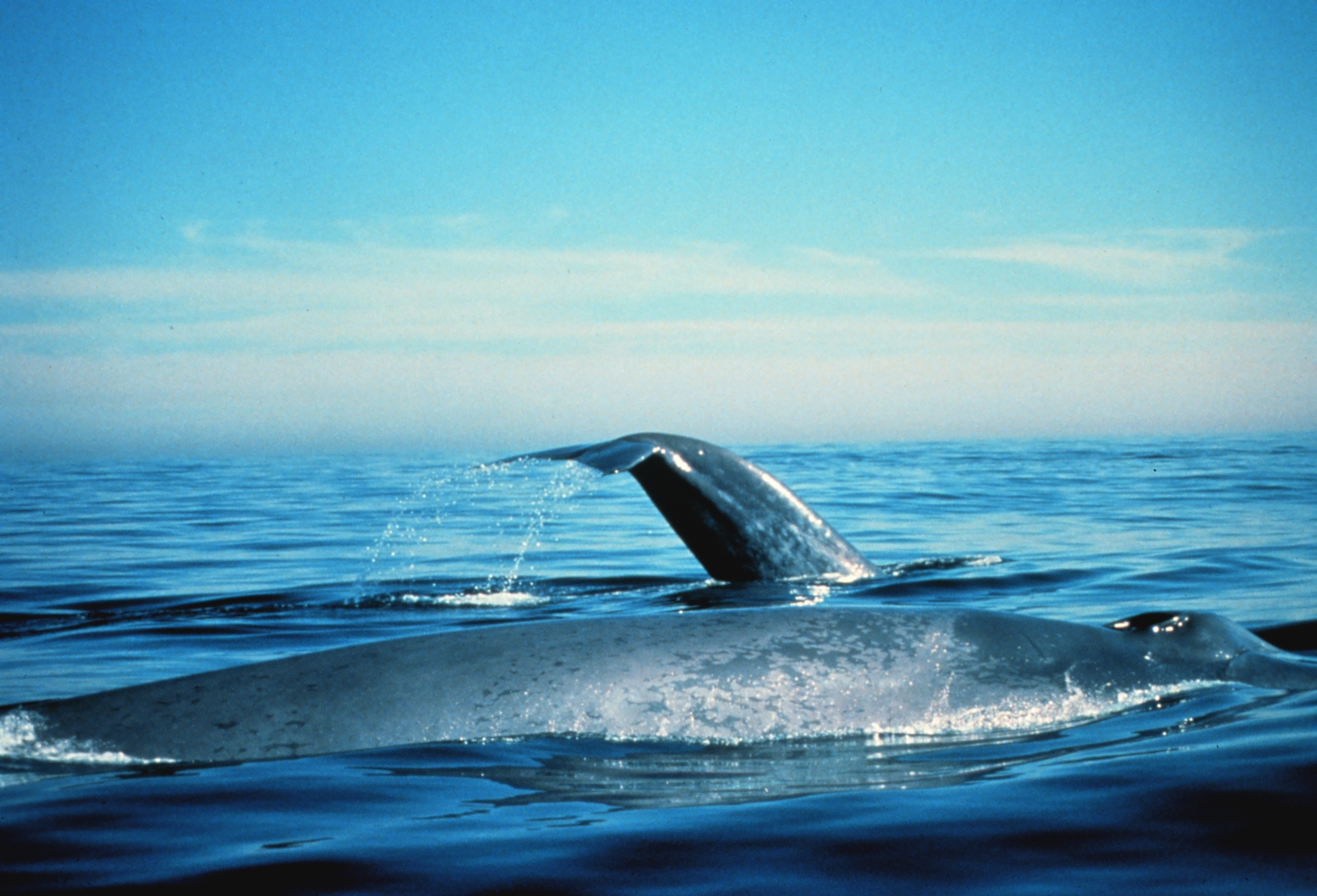 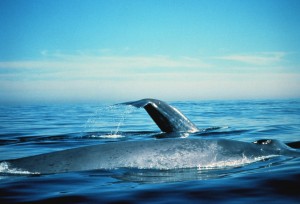 Whale populations, still recovering from centuries of hunting, continue to face a myriad of threats. But it’s often a surprise that one of the leading causes of death among whales around the globe is ship strikes. Now researchers are concerned that blue whales — the largest animals that have ever lived on the planet — are especially vulnerable to ship strikes in the Indian Ocean, according to the New York Times:

The problem is particularly troublesome here in Sri Lanka, where a largely unstudied population of blue whales, possibly numbering in the thousands, has come under increasing pressure from commercial shipping and from a boom in unregulated whale-watching boats.

Because these waters are poorly monitored, scientists do not know for sure whether ship strikes are on the rise. But the whale’s death in April was already the sixth of the year, according to news reports. In one grisly encounter in March, a blue whale was found draped over the bow of a container vessel in the harbor in the capital, Colombo, 90 miles north of this beach resort. Last year, some 20 whale carcasses (not all of them blue whales) were seen around the island, according to Arjan Rajasuriya, a research officer with the National Aquatic Resources Research and Development Agency in Colombo. It is not known how many of the deaths resulted from ship strikes.

“These strikes likely represent only a portion of the likely true mortality,” said John Calambokidis, a whale researcher in Olympia, Wash., who documents ship strikes off the West Coast of the United States. Because blue whales often sink soon after they are struck, most such deaths go unrecorded, and Dr. Calambokidis says the true number “could be 10 or 20 times” the number seen.

Fifteen miles off the southern coast of Sri Lanka is one of the world’s busiest shipping lanes, and whales are known to swim regularly inside them. But some scientists believe that the increase in whale watching could be forcing whales to seek food farther out, pushing them into the big ships’ path.

Read the rest of the story at the New York Times…

Groups like the Great Whale Conservancy are advocating for changes in shipping lanes along the West Coast of the U.S., and similar efforts are needed around the world.

VIDEO: A Whale’s Unforgettable “Thank You”