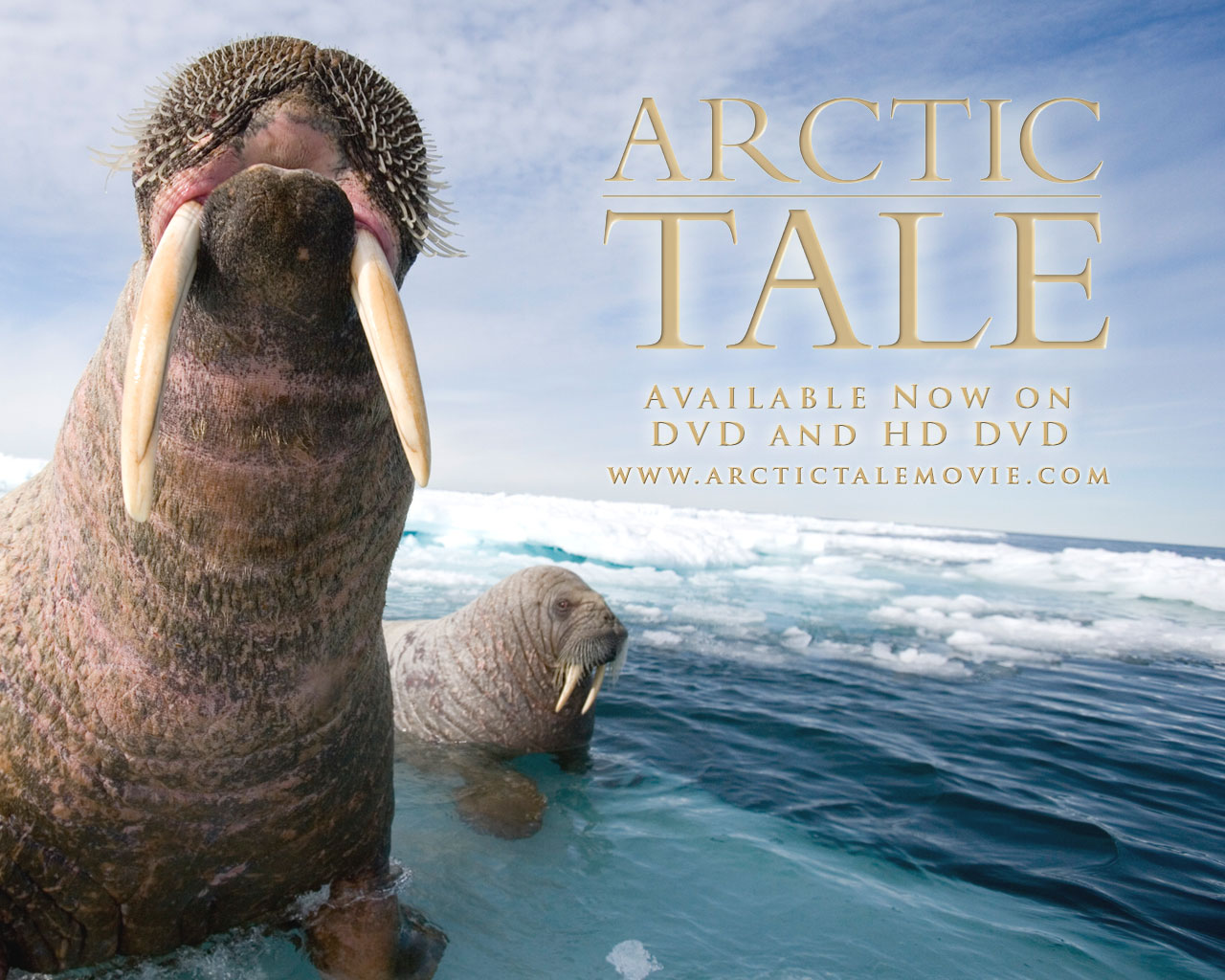 January 10, 2011: Award-winning underwater cinematographer, Adam Ravetch works in one of the most unforgiving, hostile environments imaginable: Under the ice in the Arctic. And with camera in hand, he pursues some of the most elusive and dangerous Arctic life, including polar bears and walrus. The critically-acclaimed film, “Arctic Tale” narrated by Queen Latifah told the story of a polar bear cub and a walrus pup against the backdrop of a changing Arctic environment and showcased 15 years worth of Adam’s incredible footage and insights. Adam joins us this week to tell us how he did it, and what’s next!

From Beneath the Ice to the Big Screen: Adventure and Discovery with Narwhals, Polar Bears, Walrus, and Camera 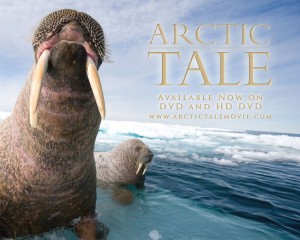 Marine naturalist, Arctic ice diver, and award-winning wildlife filmmaker, Adam Ravetch has been involved in film projects that has taken him to the far corners of the earth. Dedicated to creative filmmaking, he strives to bring to the screen the unforgettable? stories of marine animals.

Ravetch has become one of a handful of filmmakers to shoot beneath the Arctic ice cap. Over nearly 20 years, the unforgiving Arctic has rewarded Ravetch with some of his most fantastic moments, including his footage of polar bears predating on walrus and his close-up footage of the first moments of a newborn walrus calf with her mother.

In 1990, Ravetch teamed up with his wife, director/writer Sarah Robertson to make five Arctic films, produced by their company Arctic Bear Productions, for National Geographic and the acclaimed PBS “Nature” series. They have collected awards from around the globe including an Emmy.

Ravetch co-directed his first theatrical film for National Geographic Films and Paramount Vantage, Arctic Tale, released in 2007. Recently he filmed a one-of-a-kind behavior sequence of a walrus herd defending and beating down an attacking polar bear for the BBC’s Planet Earth Series and he is now filming a first-of-its-kind 3-D feature about polar bears. 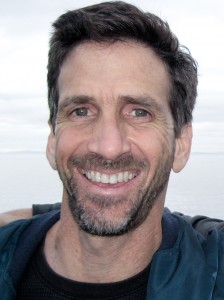 Ravetch’s career spans from the Red Sea to Micronesia but it is the Polar Sea that has captured his imagination.? Born and educated in California, Ravetch received his BS in zoology from San Diego State University. At this time SCUBA diving for Ravetch became a passion. He took every Scuba course that was offered, and later, would even give lessons to a Middle East prince. While attending California State University, Ravetch completed shark research at the Graduate School of Marine Biology. Shortly after he received the Our World Underwater Scholarship, which enabled him to travel across North America meeting and learning from the greatest minds working in marine science. Impatient with science, Ravetch became interested in the more physical job of underwater photography and wildlife filmmaking. 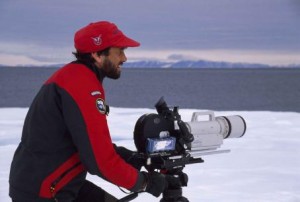 With a view at helping to preserve the Arctic, and Ravetch and Robertson founded The Arctic Exploration Fund, an organization that seeks to discover and film the responses of Arctic wildlife reacting to the rapid environmental changes taking place in the North.

Photo Gallery: Adam Ravetch and the Making of “Arctic Tale”

Beneath a British Columbian Waterfall?