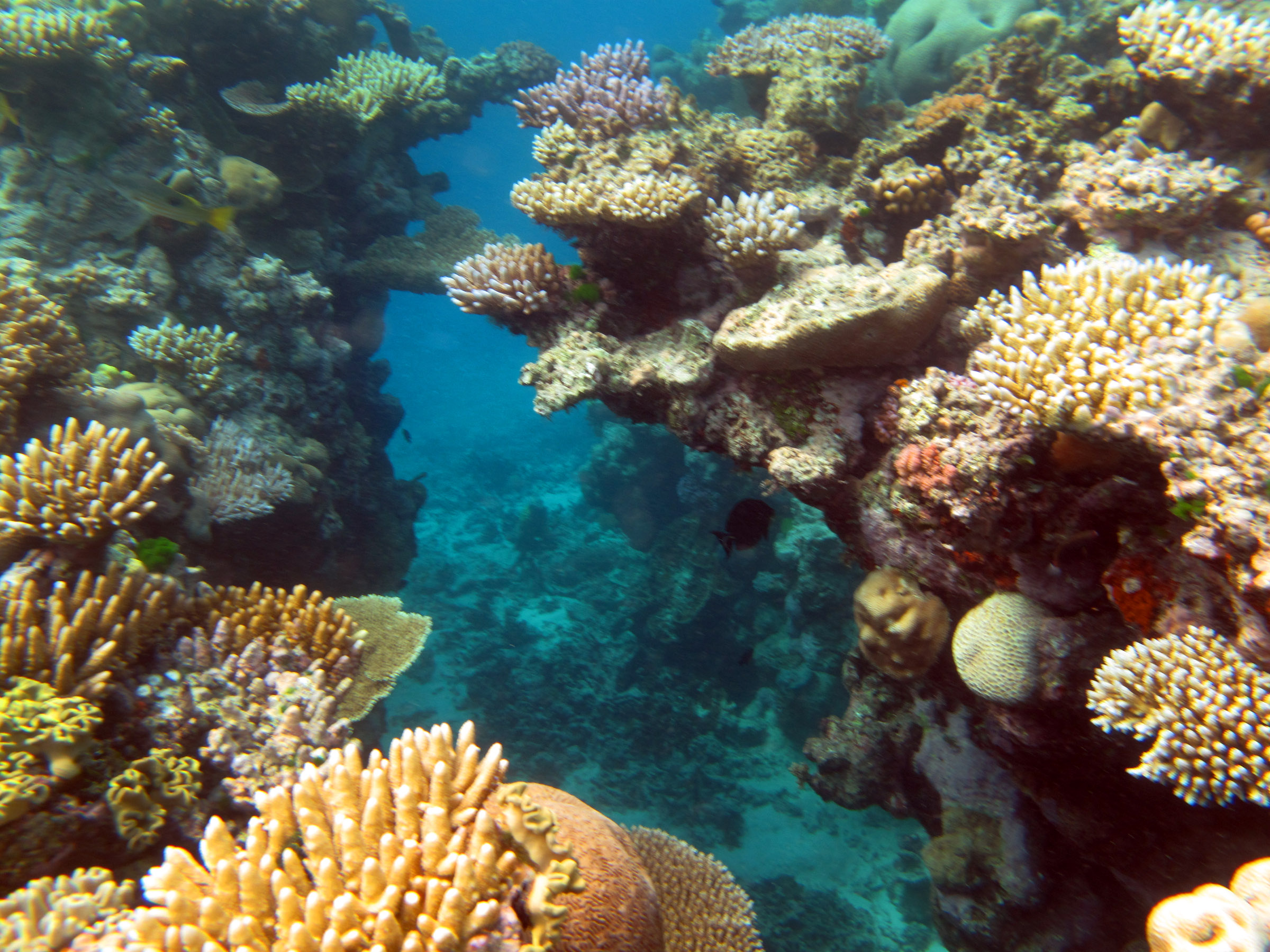 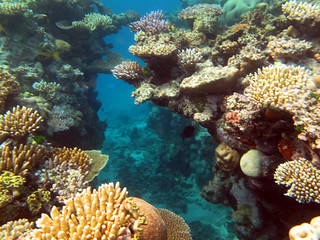 We’ve described ocean acidification as potentially the “the gravest and most immediate planetary threat yet,” and as more and more research results become public, it appears that this threat is, indeed, every bit as potent as we had feared.Yet it has been a painfully slow process for ocean acidification to gain traction in the media and is still far from being a “mainstream” issue. So when the San Francisco Chronicle recently called for action to deal with the issue, we took notice.

The Chronicle points to nearly $1 trillion in tax breaks and subsidies to oil, gas, coal and other fossil fuel companies and points out that they are among the most profitable businesses in the world. “Do they need subsidies?,” they ask.

Subsidies simply increase our dependence on fossil fuels and exacerbate the problems that result, including ocean acidification:

Ocean acidification is another problem arising from fossil fuels. Much of the carbon pollution we generate from burning fossil fuels is absorbed by the sea. The oceans are vast and for decades could absorb our pollution.

But dramatic increases in carbon pollution from our fossil-fuel usage have resulted in dramatic rises in the acidity of the oceans, a 30 percent increase since pre-industrial times.

Ocean acidification is now causing striking declines in populations of corals and other ocean creatures that form the foundation of life in the sea. As those species decline, so do the fish that rely on them – the fish that more than a billion people rely on for their primary source of protein.

…More at “Save the planet? Here’s a good place to start” – San Francisco Chronicle

We’re pleased to see the San Francisco Chronicle highlighting this important issue and pointing out the logical starting place for dealing with it. 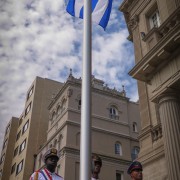 A Race to Save Coral Reefs 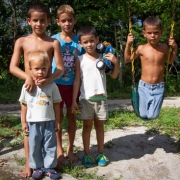 REPORT: A Century of Unsustainable Tourism in the Caribbean: Lessons Learned and Opportunities for Cuba
0 replies