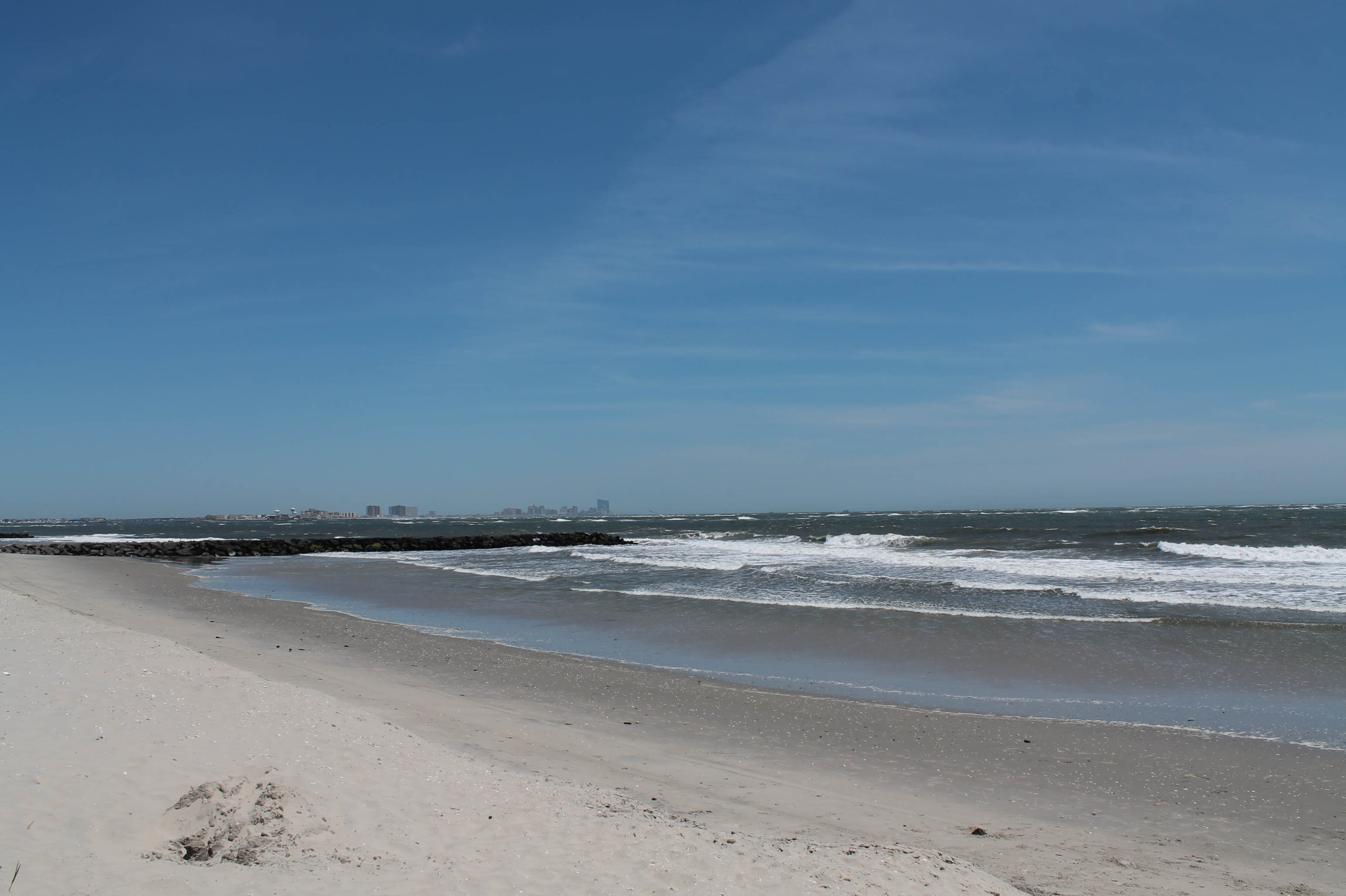 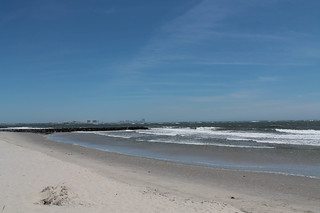 Sea level along the 620-mile coastline has risen by two to 3.7 millimeters per year since 1990. However, as temperatures continue to rise, sea level could rise well beyond the one-meter rise predicted by scientists, by up to an additional 30 centimeters within the next 90 years. In comparison, the average global sea level rise over the same period was between 0.6 and one millimeter per year.

The localized acceleration is thought to be caused by a disruption of Atlantic current circulation.

“As fresh water from the melting of the Greenland Ice Sheet enters the ocean, it disrupts this circulation, causing the currents to slow down,” USGS research oceanographer and study co-author Kara Doran explained.

The hotspot stretches from Cape Hatteras, Northern Carolina to north of Boston, Massachusetts and also includes other big cities like Philadelphia and Baltimore.

“Extreme water levels that happen during winter or tropical storms, perhaps once or twice a year, may happen more frequently as sea level rise is added to storm surge,” Doran told AFP.

“Scientists predict that this will lead to increased beach erosion and more frequent coastal flooding.”

Kraken: Up Close and Very Personal With the Giant Squid
0 replies