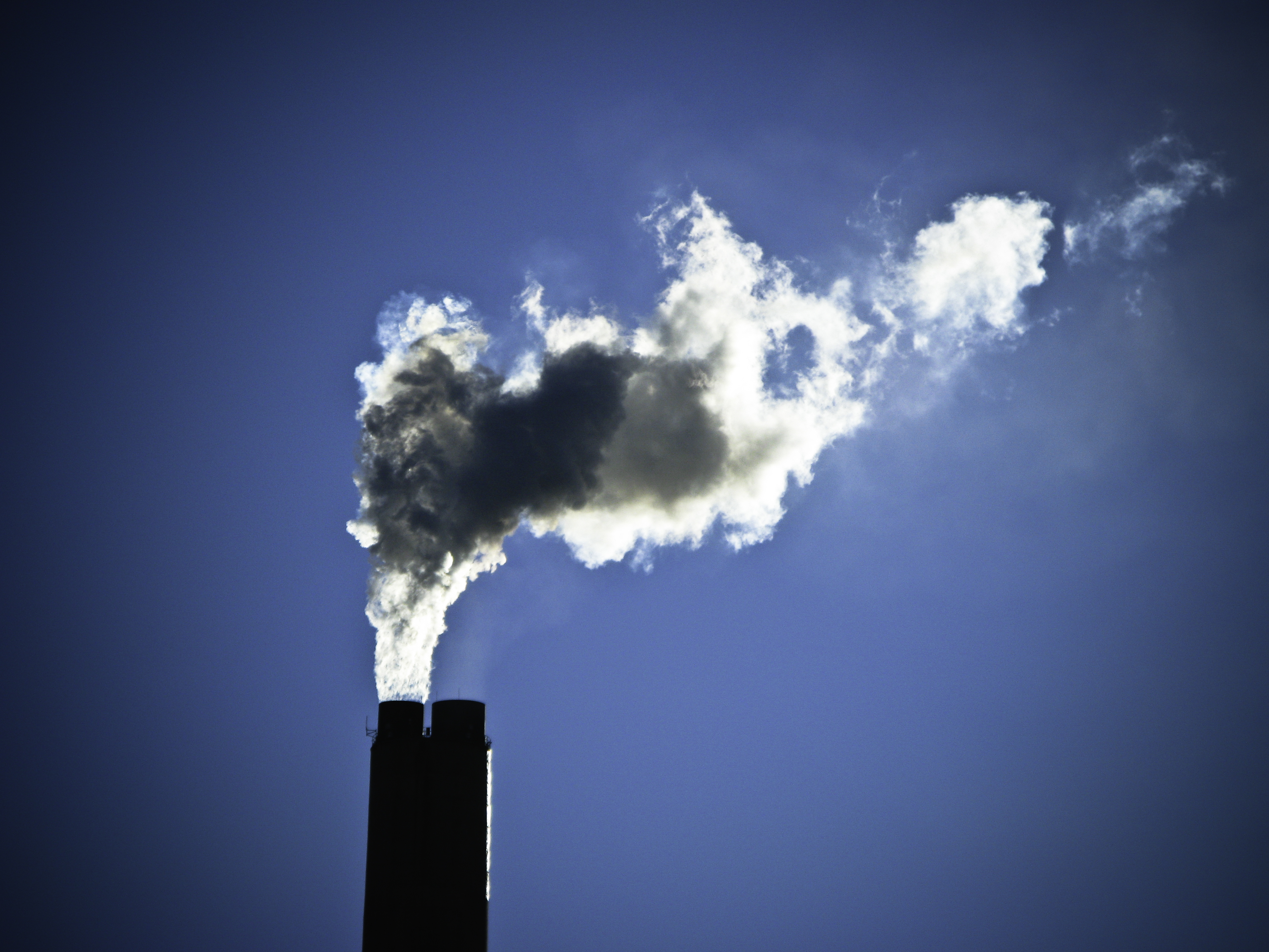 The EPA issued a rule on mercury emissions, but there is now concern that they may weaken the ruling due to push back from electric utility companies.

The EPA rule, known as the Mercury and Air Toxics Standards, took the agency 20 years to develop. Mercury can harm the nervous systems of developing fetuses and infants and can enter the food supply through contaminated fish.

The EPA said the review would not impact limits already set for existing power plants, and would not change the expected costs or public health benefits of the rule.

In December, the EPA said the rules will cost utilities about $9.6 billion annually, but save $90 billion a year in healthcare costs. Technology to cut mercury and other toxic emissions targeted in the rule also reduced emissions of fine particulates which can damage hearts and lungs, it said.

“In agreeing to reconsider emissions standards for new power plants, the EPA is acknowledging that its standards are unachievable,” said Ken Anderson, the general manager of Tri-State Generation and Transmission Association, a consumer-owned, power supplier. Tri-State and others had filed suit against the EPA for its mercury rule….More at EPA to review mercury rule on new power plants (Reuters)

Mercury is one of a number of ways electric generation facilities impact the oceans. Emissions of carbon dioxide are contributing to climate change and changes in ocean health. Carbon dioxide emissions are also contributing to ocean acidification, an alarming problem that threatens the base of the marine food chain. Coastal power plants often use seawater to cool reactors or generators. In the process, they kill fish, plankton and other sea life “entrained” in the cooling systems. The warm water discharge back into the ocean can also have serious impacts on marine life.

Learn more about mercury and fish at Food and Water Watch.

Jean-Michel Cousteau on the Gulf, His Father and Our Oceans' Future 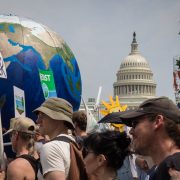 Fertilizing the Oceans with Iron Sinks Carbon, But is it a Good Idea?
0 replies

60 MINUTES “The Gardens of the Queen” Named Finalist at BLUE Ocean...
Scroll to top