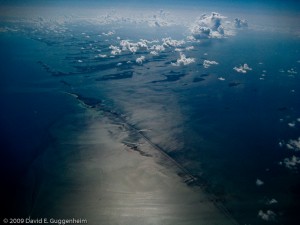 On July 18, 1975, the tanker Garbis spilled 1,500 to 3,000 barrels of crude oil into the warm, turquoise, coral-rich waters roughly 26 miles south-southwest of the Marquesas Keys, Florida. The oil was blown ashore along a 30-mile stretch of the Florida Keys, east of Key West. I was 16 and enjoying my second summer at Seacamp, a marine science camp on Big Pine Key. Rumors of the spill raced throughout the campus until finally, instructor James Smithson decided to find out for himself what menace might be approaching. He took a small away team aboard his 21-foot Mako, “Isurus,” and made haste south toward the reef tract. We waited impatiently for word back as the sun fell to the horizon and scattered its tranquil orange glow across the water. What I saw next filled me with dread. The Isurus entered the harbor, its white hull stained with enormous swaths of dark brown oil. In that moment the menace was no longer abstract, and to my young mind, everything we treasured — the corals, the mangroves, the fish, the turtles –was on the brink of extermination.

More bad news: The tides were predicted to bring the oil in toward shore overnight. But what could we do — a bunch of unruly long-haired kids? Simple. Seacamp is a science camp, so we would do science. I was among the older students and felt lucky to be included in a group of students and instructors shuttled to the south side of the island to do transect studies along the south-facing shores and tidepools. With measuring tapes, pencils, clipboard, flashlights and bug spray — lots of bug spray — we’d carefully measure each and every critter in each and every crevice so that if the oil hit, we’d have both a before and after picture. We couldn’t protect our shores, but we could hopefully learn from them. We stayed out the entire evening — it was exhausting and exhilarating.

At morning’s light there was no sign of the oil. It never arrived. I never really learned where it ultimately went. In retrospect, it was the most glorious waste of time I ever spent. I had never felt so strongly focused and such a sense of camaraderie with any group before. We were off our collective asses doing something constructive in the face of a terrible situation, in hindsight a powerful lesson for a teenager. Years later I found a study that indicated that the oil had come ashore in some areas, and several habitats were affected, killing echinoderms, oysters and mangroves.

As I write this, respected scientists are scoffing at the 5,000 barrel per day figure that BP claims is gushing from the Deepwater Horizon spill, suggesting that the actual number is more than 10 times greater. This would mean that the spill is already 500 times greater than the Garbis spill ever was. The spill is already wreaking havoc along the marshes of the Gulf Coast and in the unseen stretches of the water column and the deep Gulf offshore, which teems with life. Now the vast, powerful Loop Current that snakes through the Gulf is beginning to draw the oil into it, posing a direct threat to points downstream, including Cuba’s northwestern coast and the Florida Keys. 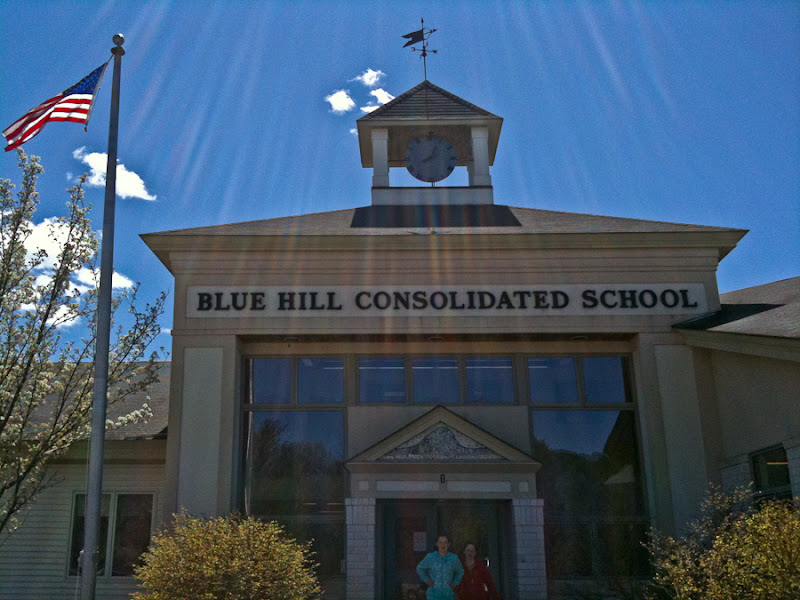 During my “50-States” tour and my meetings with students around the country, I am gratified to see their love and concern for the oceans, even among students who have never seen an ocean before. But I’m also pained that after decades of arrogance, carelessness and treating the oceans more like it belongs to large corporations than as the public trust that it is, it seems that we’ve failed to learn our lessons and have burdened our children with an environmental disaster of historic proportions, the effects of which will no doubt still be felt when they’re raising kids of their own. But if my generation didn’t get it right, I’m still hopeful that the next one will. This is a whopper of a lesson to learn from and change will come from it. But most of all, I’m buoyed by the kids themselves, like the young student at Maine’s Blue Hill Consolidated School who raised her hand during our discussion of the oil spill and, pointing to her classmates, asked simply, “What can we do? 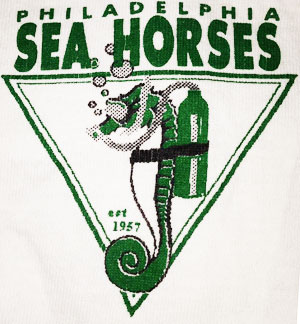