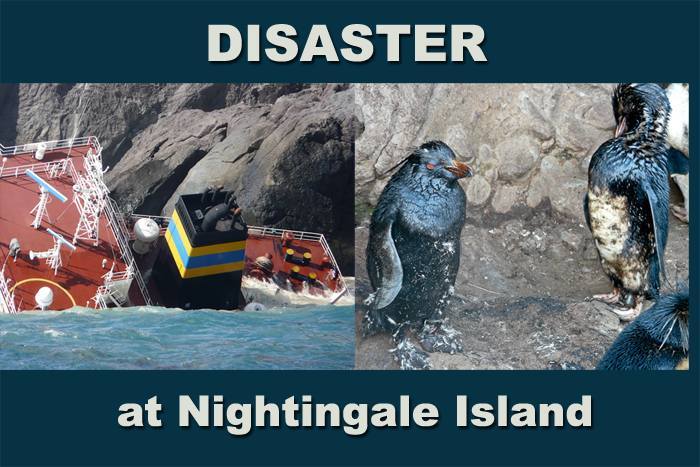 March 21, 2011: The Prince Albert II finds itself in the middle of a rescue mission as its expedition team comes to the rescue of a cargo ship that has run aground at one of the most remote islands in the world, Nightingale Island, part of the Tristan da Cunha island group, an area that is home to the second largest population of seabirds in the world, including half of the world’s endangered Northern Rockhopper penguin population. When the ship breaks up and begins spilling its 300,000 gallons of heavy marine oil, it becomes clear that this may rank as one of the most serious environmental disasters of its kind. 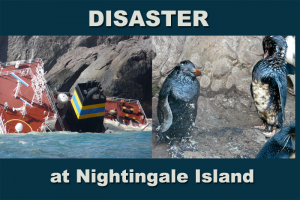 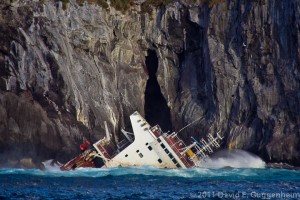 The Gulf’s Green Future: One Community’s Hopeful Example After the BP Spill and Katrina