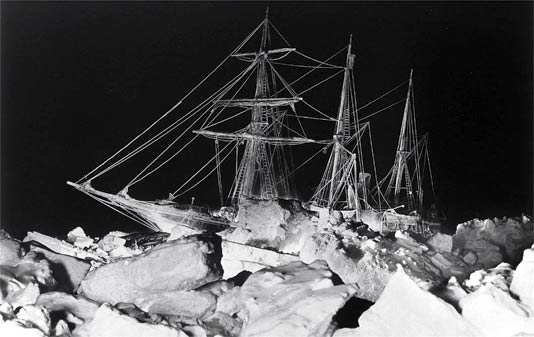 March 14, 2011: Join the Ocean Doctor aboard the Prince Albert II as he reports from the Cape to Cape Expedition, traveling from the tip of South America to the tip of South Africa. This week we follow Ernest Shackleton’s footsteps on South Georgia Island where he found rescue for his doomed Antarctic expedition. We also get up close — very close — to the splendid Antarctic wildlife of this beautiful island, encountering penguins, seals, albatross and learn about the legacy of whaling here. 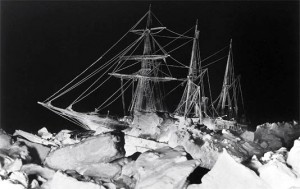 Join the Ocean Doctor aboard the Prince Albert II as he reports from the Cape to Cape Expedition, traveling from the tip of South America to the tip of South Africa. This week, we ?land in a postcard? in beautiful Ushuaia, Argentina and encounter penguins and albatross in the beautiful Falkland Islands. Also: The second of a two-part look at a newly-issued report by World Resources Institute, ?Reefs at Risk Revisited? a report that history may well show is the most important report about the oceans to be released this century. It’s more than a wakeup call ? it’s truly our last call to take action to save coral reefs.

The Gentleman Biologist of Pier 39

The Constitution, Climate Change, and What Just Happened in Cuba
0 replies